Alzheimer’s Disease: What You Need to Know

Home > News  > Alzheimer’s Disease: What You Need to Know 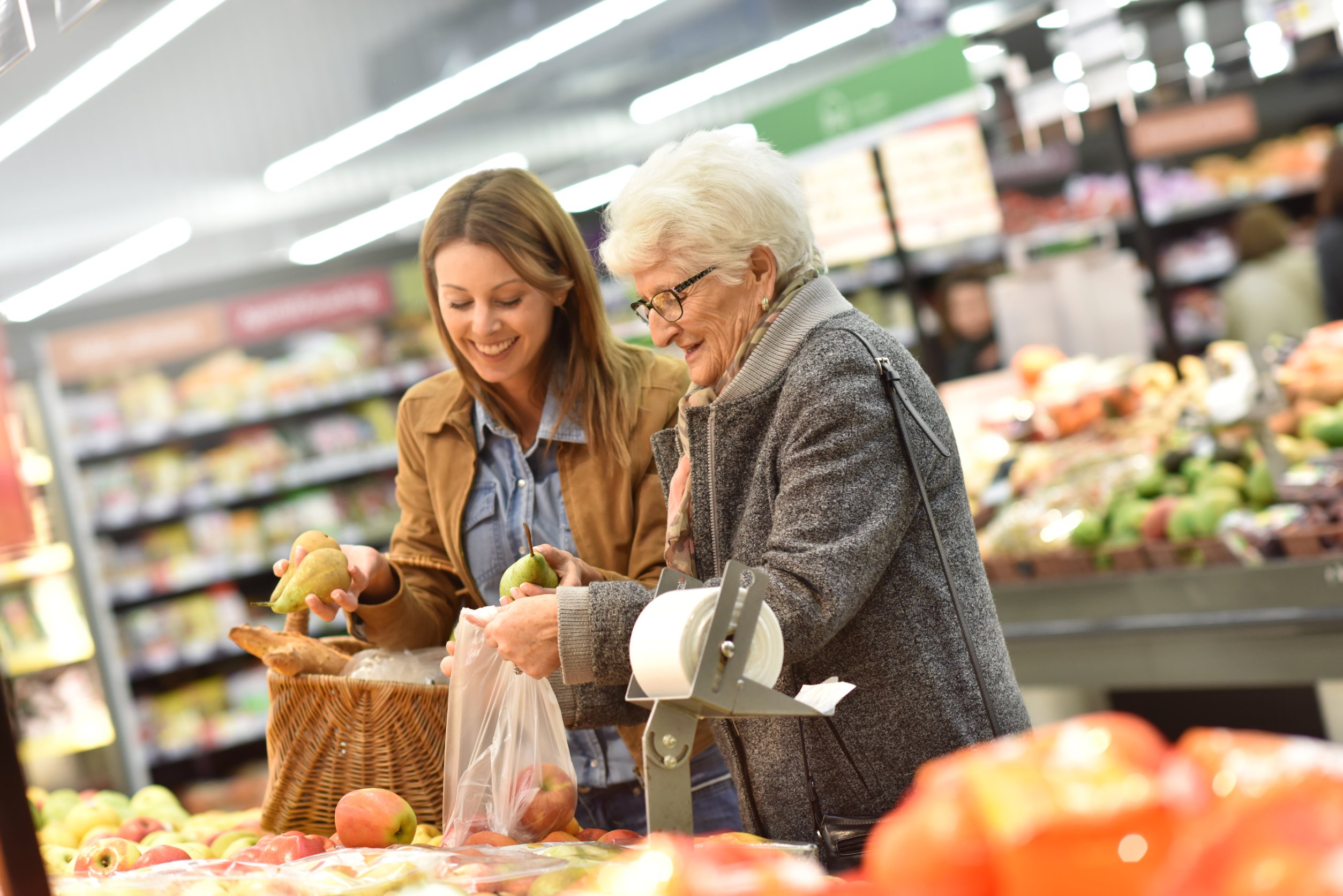 02 Aug Alzheimer’s Disease: What You Need to Know

ALZHEIMER’S DISEASE: WHAT YOU NEED TO KNOW

Alzheimer’s disease, or simply Alzheimer’s, is a progressive neurodegenerative disease that results in the slow deterioration of memory and other cognitive functions of affected people, except for basic language skills. Alzheimer’s disease (AD) is the most common cause of dementia, and approximately 50% of people with AD are diagnosed with vascular dementia as well.

Alzheimer’s disease is the most common form of dementia among seniors, accounting for 60 to 80 percent of cases, and it can be devastating to individuals and their loved ones. But what exactly does it mean when someone has Alzheimer’s? This article will help you better understand the disease and its symptoms to serve better the people around you who have it.

What is Alzheimer’s Disease?

Alzheimer’s disease is a type of dementia that causes memory, thinking, and behavior problems. Symptoms usually develop slowly and worsen over time, becoming severe enough to interfere with daily tasks.

The causes of Alzheimer’s disease are still largely unknown. However, scientists believe it is caused by genetic, lifestyle, and environmental factors. Some risk factors for Alzheimer’s include age, family history, and head injuries.

The most common symptom of Alzheimer’s disease is memory loss. Other symptoms can include changes in mood and behavior, difficulty communicating, and problems with daily activities. As the disease progresses, symptoms may become more severe. Warning signs of Alzheimer’s can include forgetting recent events, asking the same questions repeatedly, and struggling to follow simple instructions.

As we age, our brains change. Some of these changes are normal, such as forgetting where we put our keys. But other changes can be a sign of a problem, like Alzheimer’s disease. It causes brain cells to die, affecting the brain’s ability to do things it used to do well. So if you or someone you know has memory problems or is having trouble with daily tasks that were once easy, it might be worth talking to your doctor about getting checked out for Alzheimer’s.  There are also doctor clinics located in Melbourne, FL, that are focused on Seniors and Alzheimer’s treatment.

Stages: How does it affect the brain?

Alzheimer’s disease is a progressive neurological disorder that affects seniors. It begins with mild memory loss and confusion, eventually leading to complete cognitive decline. The disease affects the brain by causing plaques and tangles to form, leading to brain cell death. This eventually leads to the shrinkage of the brain.

Although Alzheimer’s disease is most commonly diagnosed in people over 65, it can also occur in younger people. Early onset Alzheimer’s is a form of the disease that begins before age 60.

In its early stages, Alzheimer’s disease may cause mild memory problems. A person with early onset Alzheimer’s may have difficulty remembering new information or names. They may also have trouble with planning and organizing.

The Moderate Alzheimer’s disease stage; this stage of dementia causes problems with memory, thinking, and behavior. Symptoms usually develop slowly and worsen over time, becoming severe enough to interfere with daily tasks. Although there is no cure for Alzheimer’s, treatments can help slow the progression of the disease and improve quality of life. This may cause;

Plaques and tangles spread throughout the brain in advanced Alzheimer’s disease, significantly shrinking the brain tissue. This may result in:

Treatments and the latest research

Treatment for Alzheimer’s disorder is not well understood, but one approach is to treat symptoms of the condition. Some medications have been approved by the FDA, including cholinesterase inhibitors and memantine. Research suggests that brain exercises may help delay or prevent symptoms from worsening. In January 2018, the FDA approved BAN2401 in clinical trials for patients with early-stage Alzheimer’s. Researchers hope this drug will slow down or reverse memory loss and reduce dementia symptoms in patients with early-stage Alzheimer’s disease. The latest research suggests combining lifestyle changes and medication may be the most effective approach.  If additional care is needed Assisted Living may assist both the Senior and the caregiver.  Memory Care services provided at Zon Beachside may assist when that time comes and more information can be found at https://zonbeachside.com/living-options/memory-care.

Alzheimer’s Disease: What You Need to Know Conclusion

Alzheimer’s disease is a neurological disorder that affects seniors. It is characterized by memory loss, confusion, and changes in behavior. There is no known cure for Alzheimer’s, but treatments are available to help manage the symptoms. If you or someone you know has Alzheimer’s disease, many resources are available to help you cope with the condition.  The Brevard Alzheimer’s Foundation (https://brevardalz.org) located in Melbourne, FL, is a great resource and starting point to learn more about the disease.